In 2016, the DPD used a robot armed with a bomb to kill Micah Johnson, an army reservist who served in Afghanistan, after he killed five police officers in what he said was retaliation for the deaths of Black people at the hands of law enforcement. While it was clear that he posed a threat to police, it is very fitting that a Black man would be the first person to be killed by an armed robot in the United States – roughly a year after the white mass shooter Dylann Roof was met with a free burger and police protection.

In May last year, a stunning report claimed that a computer program used by a US court for risk assessment was biased against black prisoners. The program, Correctional Offender Management Profiling for Alternative Sanctions (Compas), was much more prone to mistakenly label black defendants as likely to reoffend – wrongly flagging them at almost twice the rate as white people (45% to 24%), according to the investigative journalism organization ProPublica. 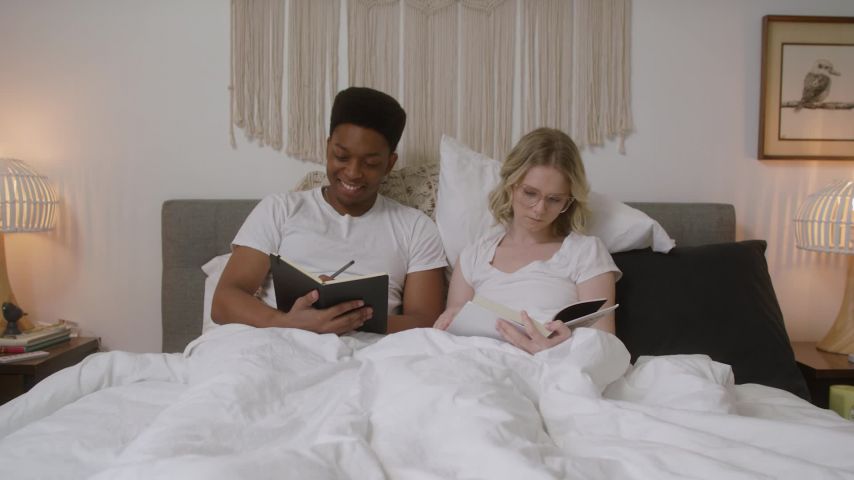 The New York police department has acquired a robotic police dog, known as Digidog, and has deployed it on the streets of Brooklyn, Queens and, most recently, the Bronx. These robotic dogs target black people and some say critical race theory does not need to be taught? The United States Air Force has announced that Tyndall Air Force Base in Panama City, Florida, will be one of the first to incorporate “semi-autonomous robot dogs” into their defense regiment. Who do you think these robot dogs will target? If you click on the link and watch the video, notice who is controlling the dog and do you think his bias is not programmed within these new battle bots?

I blog this for informational purposes. So that you are aware of the movements against your interracial love. 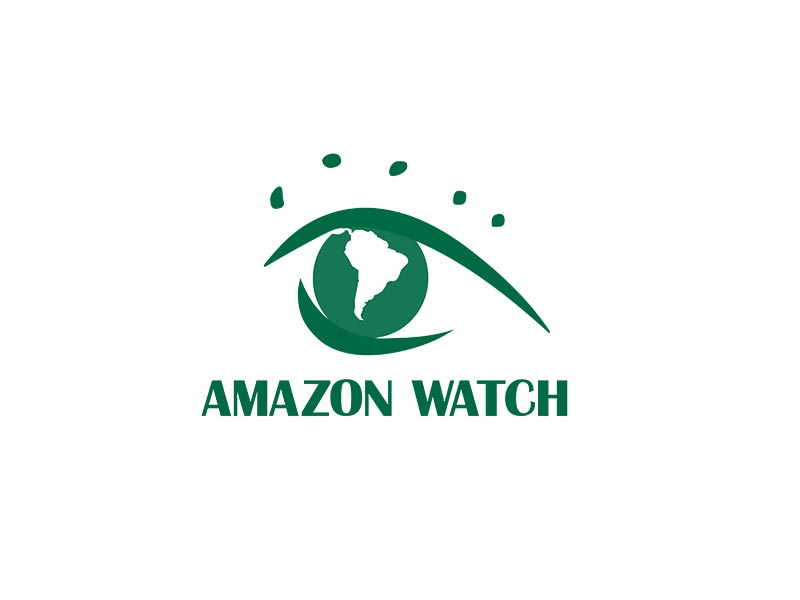